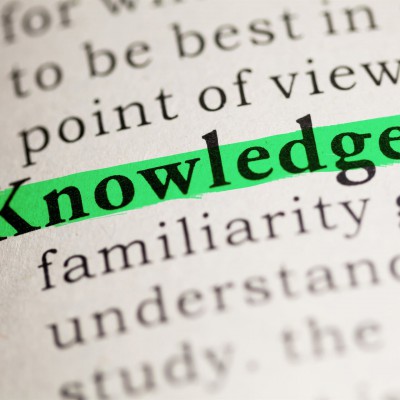 There is no substitute for experience, and the attorneys at Naumann, Agnello & Associates have it. Our attorneys have successfully handled trials and litigation throughout Chicagoland and the collar counties. They have made hundreds of court appearances before well over 150 judges in the Illinois courts in eight counties in northern Illinois, as well as in federal district, bankruptcy, municipal, and administrative law courts in the area. The attorneys at Naumann, Agnello & Associates are familiar with the procedures and with many of the judges in those courts, particularly at the Daley Center, the suburban Cook County Courthouses, the Dirksen Federal Courthouse, and courthouses in DuPage, Kane, Lake, Will, and McHenry Counties.

In addition to their litigation experience, the attorneys at Naumann, Agnello & Associates have extensive transactional experience.

No matter your industry, the attorneys at Naumann, Agnello & Associates have experience to address your needs. From construction to logistics, from restaurants to finance, and from churches to charities, Robert K. Naumann has handled formation, dissolution, acquisition, sale, and many other transactions for numerous small- to mid-sized Illinois businesses of a variety of types including corporations, limited liability companies, partnerships, joint ventures, and not-for-profit entities. Our firm has handled subsidiary formation and entity compliance in various other states, including Delaware, California, Colorado, Florida, Massachusetts, Texas, and Wisconsin. Robert K. Naumann has also handled countless matters for the Illinois operations of foreign-owned businesses. Our clients have hailed from Hong Kong, Taiwan, and Japan, to Germany, Switzerland, and Italy. Whatever your business, Naumann, Agnello & Associates can come alongside to help overcome challenges, thrive, and grow.

Whether it be a multi-million-dollar commercial acquisition, or the sale of a modest family home, the attorneys at Naumann, Agnello & Associates have handled numerous commercial, industrial, multi-family, and single-family residential real estate transactions throughout thirteen counties in northern Illinois. Our transactional experience includes representing sellers and buyers in bank-owned (REO) property transactions, short sales, new construction, resales, and investor transactions. Our varied background gives us knowledge of the commonly used contract terms, as well as the customs and practices of those particular transactions, so we know how best to protect our clients’ interests. 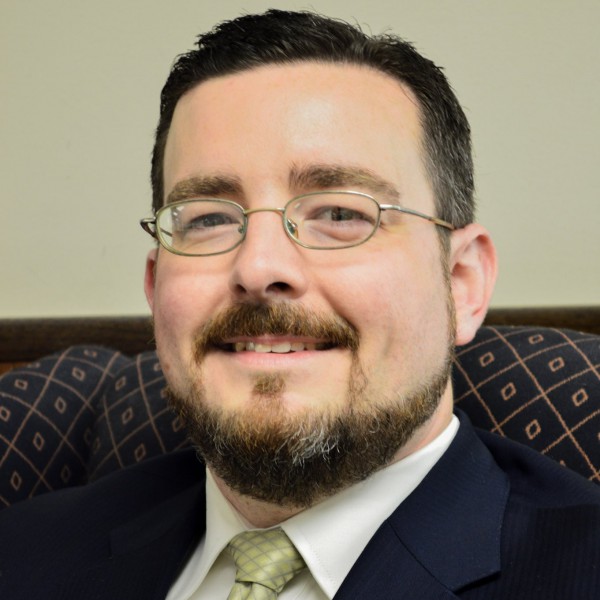 Mr. Naumann is admitted to practice before the Illinois Supreme Court and before the Federal District Court for the Northern District of Illinois.

Mr. Naumann graduated 7th in his class at Regent University School of Law, where he attended on a full scholarship and was the Executive Editor of the Regent University Law Review. The focus of his legal studies was commercial law. Mr. Naumann earned his Bachelor of Arts degree in Business Management from Judson College, now Judson University, in Elgin, Illinois. During his senior year he served as President of the Student Body and Student Senate. Between his undergraduate and graduate education, he had a five-year career in information technology, with positions in corporate sales and in technology implementation.

Faith and community involvement have always been a priority for Mr. Naumann, particularly by way of serving at the local churches he has attended, as well as by volunteering with other charities and community groups. In addition to being an Eagle Scout, Mr. Naumann has received numerous awards and honors in the areas of public speaking, negotiations, business, and law.

Although Mr. Naumann was born and raised in Minnesota and lived many years elsewhere in the Midwest and on the east coast, he is now a long-time resident of Elk Grove Village, Illinois, with his wife, who grew up in the Village, and their three children. 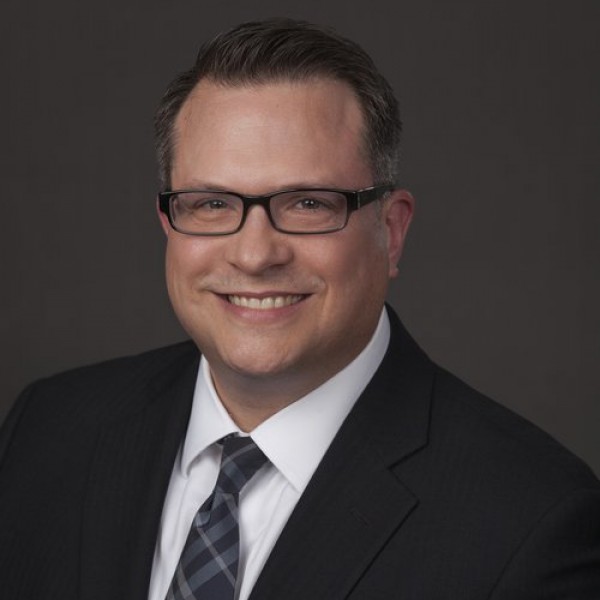 I am a Christian first and foremost, before attorney or any other title, and a family man second. The legal advice I give and the steps I take in representing my clients, are all based on the principles that those two titles embrace. My view in all types of representation that I undertake, whether assisting in the selling or buying of a home or business, or defending someone on significant criminal charges, is to address my clients' issues and concerns as I would want to be represented. In other words, I see my clients as real people, who have come to me for help, not just because they require a lawyer's involvement. 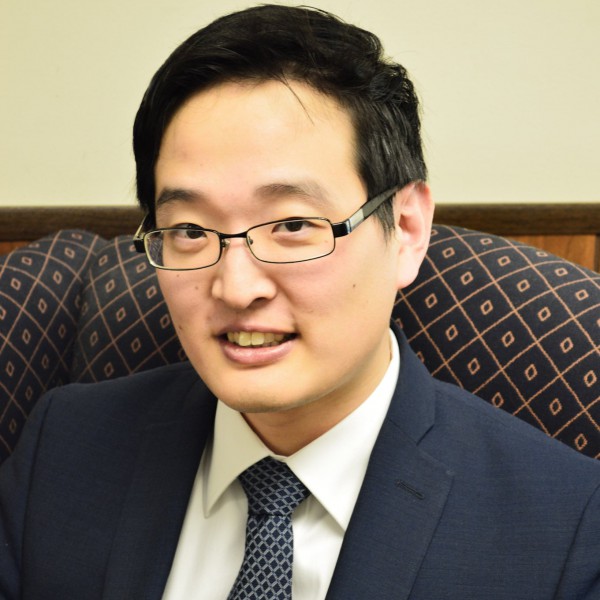 Mr. Whang is admitted to the U.S. Patent Bar and is admitted to practice before the Illinois Supreme Court and the Federal District Court for the Northern District of Illinois.

While attending law school at John Marshall Law School in Chicago, Mr. Whang admitted to practice under the Illinois Third Year Practice Certificate program where he assisted with criminal prosecutions at the office of the State’s Attorney in Chicago.

Mr. Whang is a graduate of the University of Illinois, Urbana-Champaign, where he received a Bachelor of Science in Chemistry. His career after college led him to a position as an industrial chemist in Cincinnati, Ohio, but he soon discovered that a career change was in order and thereafter enrolled in law school.

Mr. Whang is a recreational climber and a second-degree black belt in Tae Kwon Do. He presently resides in Wood Dale, Illinois. 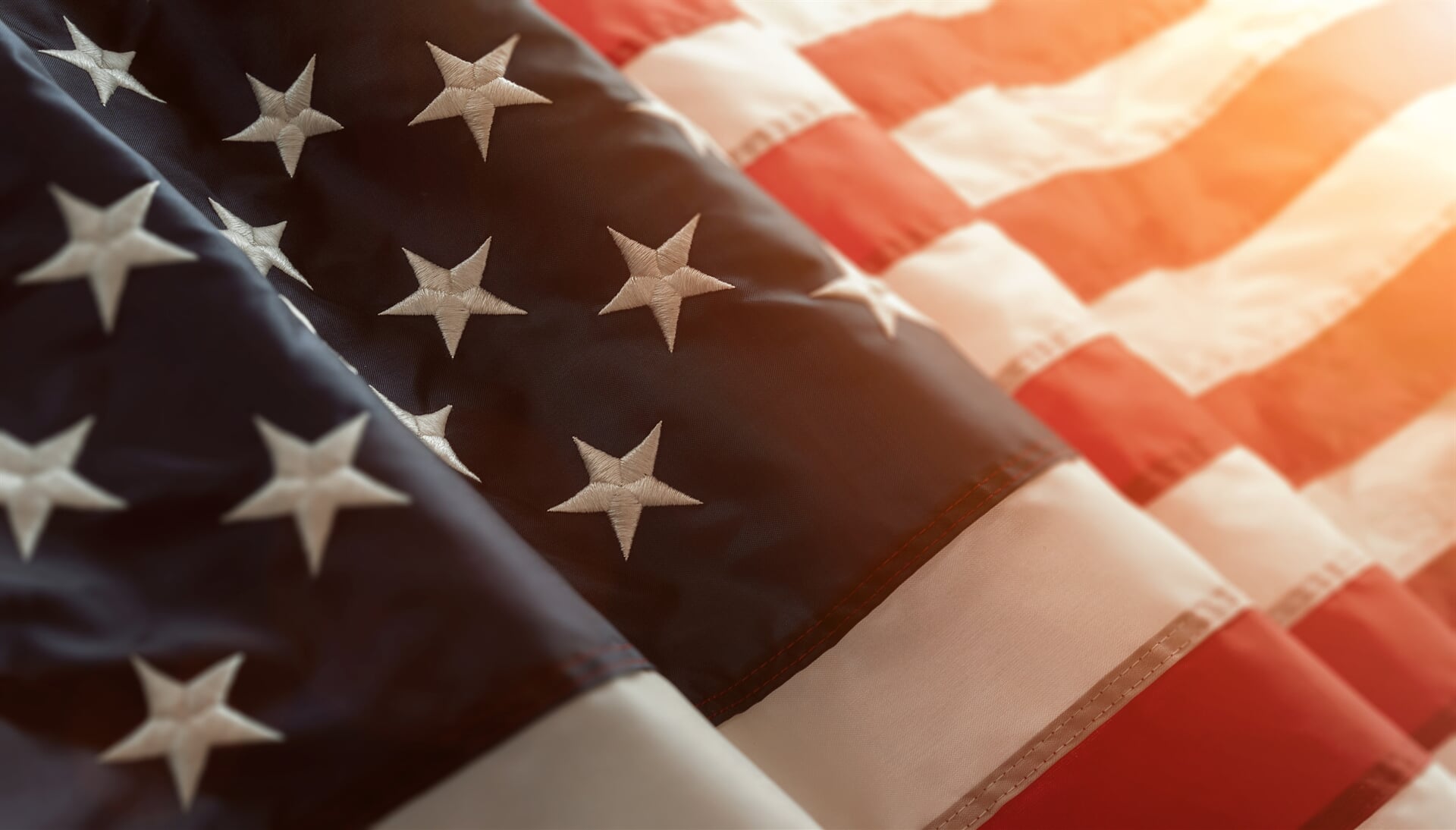